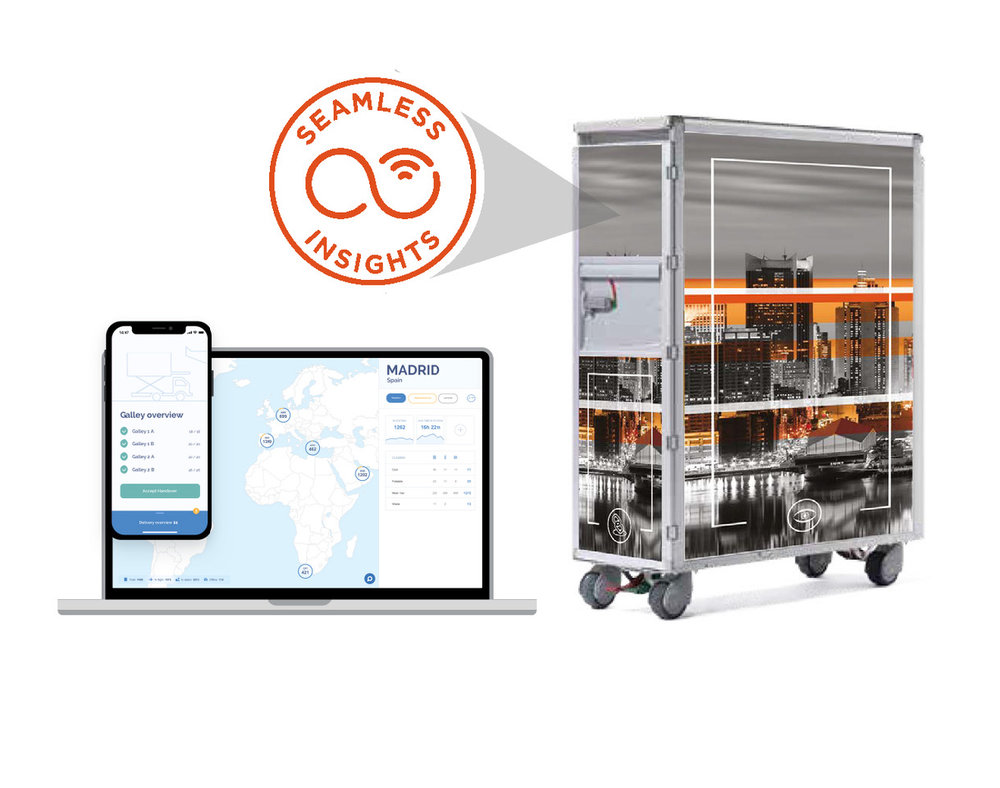 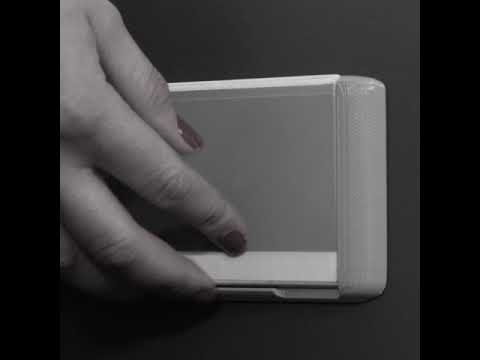 The four founders of Undagrid started in 2014 with the development of power efficient sensors based on unique communication technics. After the first roll-out at Amsterdam Airport Schiphol, the company grew very successful in the last three years and is now active at more than 20 different airports worldwide. Due to its innovative character Undagrid won numerous awards in the past, which has now been confirmed by its customers in the aviation industry. The company has offices at Schiphol and in Enschede.

Hengelosestraat 500
7521 AN Enschede
The Netherlands